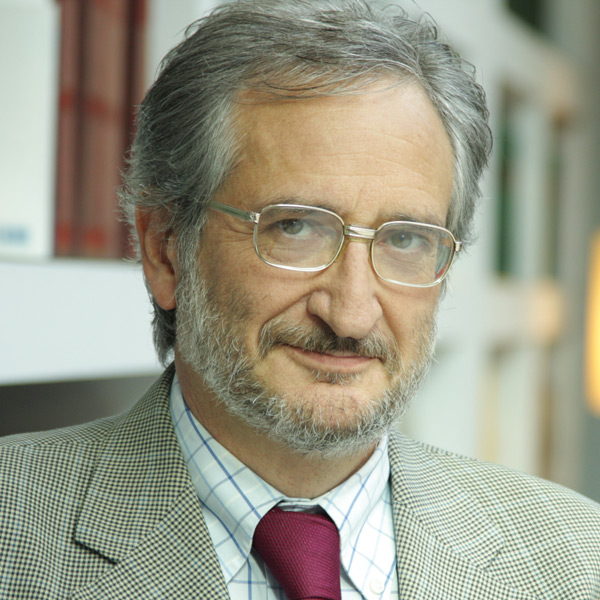 He graduated from the University of Florence in 1976 with a degree in Law, presenting a thesis on Labor Law. He began working with Attorney Andrea Torricelli in 1979, at the firm where he carried out his legal training. He became a member of the Bar Association of Florence in 1981. 1986-1989: he completed his professional training with a well-known Florentine law firm specializing in labor law. He subsequently ran his own independent law firm until 2007.

Since 2008 he has consolidated his collaboration with the HLT Law Firm.

Miscellaneous consultancy, judicial and extra-judicial assistance in the fields of civil, commercial and administrative law, with a particular focus on labor law, public employment and immigration.